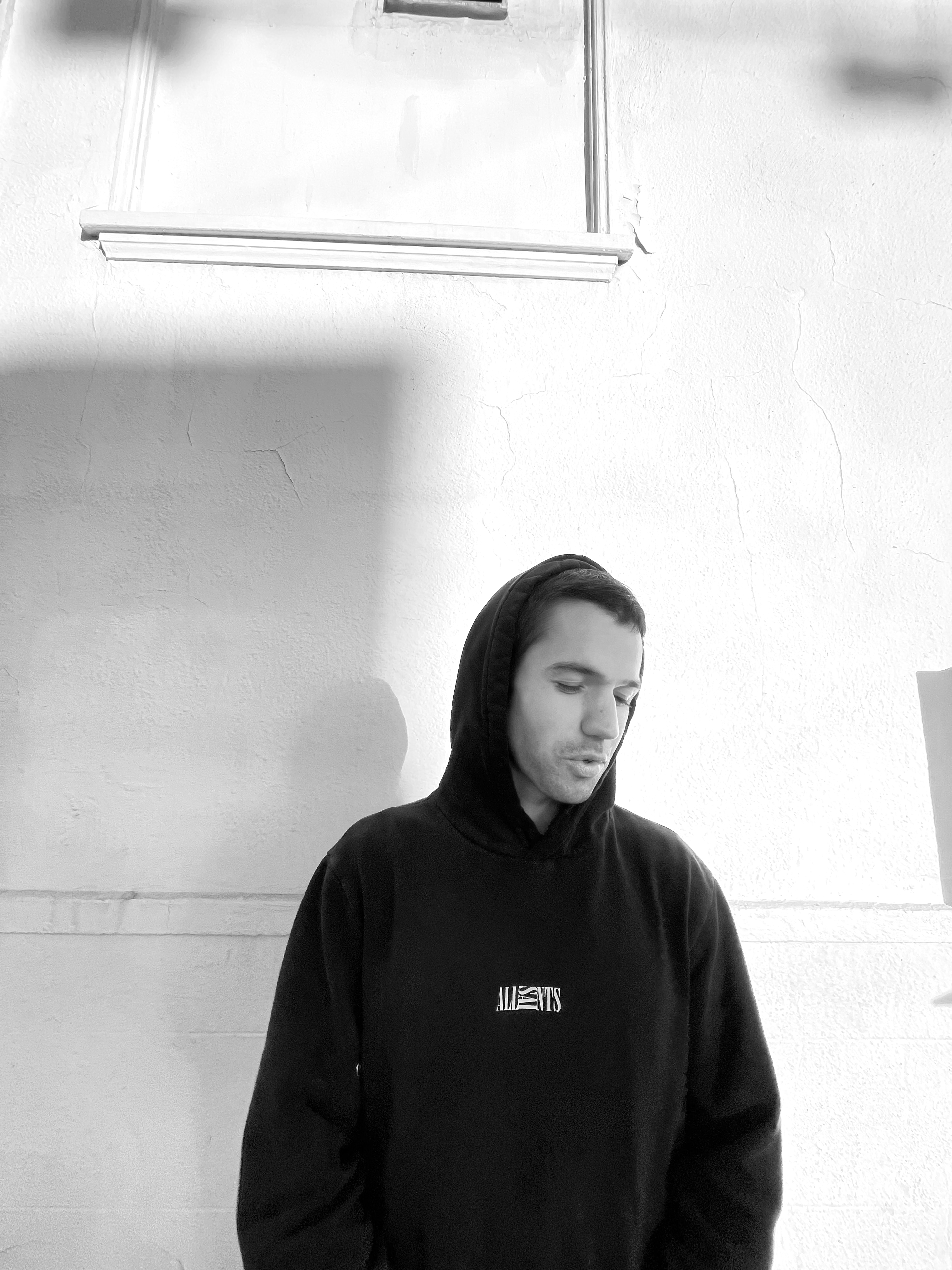 Last summer, I joined a small crew with a bold mission: to free music. I was the first non-cofounding engineering hire, tasked with the open-ended challenge of advancing the product, helping to build the engineering team, and leaning in on leadership & strategy where appropriate. I went heads-down on Catalog in October of 2021 and have often found myself so deep in the weeds that it’s been hard to take a step back to reflect upon our progress. In this post, I will attempt to do just that.

I want to first take a moment to celebrate the launch of the Catalog contract that went live on 4/20. This project started in November of 2021 and represents months of collective effort. Brett Henderson (COMPUTER DATA) joined the team that month and hit the ground running, immediately demonstrating strong initiative and autonomy around a mostly-unscoped project: “plz gib contract”. He led the foundational EVM-related efforts around the contract development before the whole team united and swarmed to get it integrated into our product and launched. In a space that moves so quickly, where people often talk about one- or two-week iteration cycles, I think it’s important to explain a bit of the backstory behind this multi-month effort.

By December ‘21, Catalog Engineering had evolved into a small (yet mighty) squad of four full-time engineers: Hvdson, Ryan, Brett, and myself. To ensure we had the time and space to mature into an autonomous, healthy unit, a few immediate things were done:

Once we took care of this basic organizational housekeeping, it was time to narrow our focus on fine-tuning our product development process. The MVP was built by a co-founding trio in an innovative burst of rapid-fire development. It’s hard to emphasize how important this zero-to-one moment was. While this shoot-from-the-hip style of development worked to get this project off the ground, I was nervous about this propagating as the de facto engineering culture; we had zero test coverage and lots of hard-to-follow dependency chains, which I thought had to be proactively tackled to prevent product reliability and maintenance nightmares down the line.

The team debated quite a few different product development styles; we experimented with and quickly abandoned a “traditional” scrum two-week sprint process, which seemed far too heavy and meeting-oriented for our needs. We got close to fully committing to what I called the “Seibel process” which seemed like scrum without the meetings but abandoned that as well after recognizing that it didn’t seem best suited to orchestrate larger, more bold product visions we had in mind. We ultimately aligned on running a trial cycle modeled closely after the one outlined in Basecamp’s Shape Up.

And then we did it.

To everyone’s credit, we launched on time. This excites me for several reasons:

I’m incredibly proud of this whole team and what we’re doing. There’s so much more to build, and I’m excited to watch Catalog grow into the best place for music lovers to work in web3.